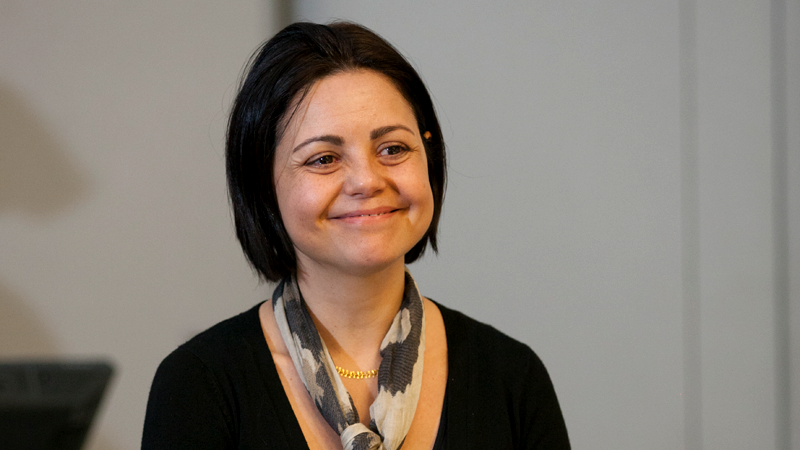 In 1998 I started working at the Ludwig Institute as a post-doctoral fellow. Because of my background in Genomics, I was involved in the Xylella fastidiosa Genome Project. The Xylella genome was the first genome from a plant pathogen to be sequenced, and was a landmark for science in Brazil. In 1999, I joined the Ludwig staff as a researcher to work on the Human Cancer Genome Project. This effort produced more than a million expressed sequence tags from tumors of high incidence in Brazil. In 2003 I became the head of the Laboratory of Molecular Biology and Genomics, and in August 2009 I became the Associate Director of the Ludwig Institute in Sao Paulo.

My major role was to implement a new operating model for the Institute in Brazil, in which research groups were relocated to different institutions but continue to receive Ludwig financial support. In December 2011, the Laboratory of Molecular Biology and Genomics of the Ludwig Institute for Cancer Research was transferred to the Research and Teaching Institute of the Hospital Sírio-Libanês. This move facilitated the creation of the Molecular Oncology Center at Hospital Sírio-Libanês, where I’m now the Coordinator.