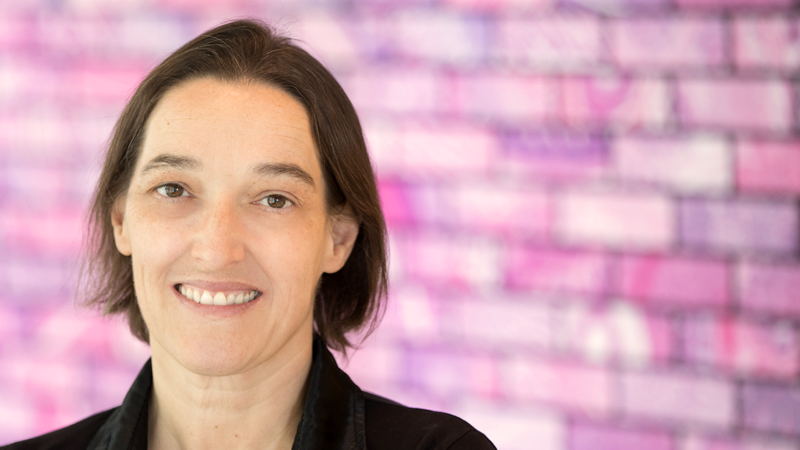 My laboratory studies the molecular mechanisms that govern chromosome segregation and the consequences—aneuploidy—when those mechanisms fail. In our work on chromosome segregation, we focus on mechanisms that control final stages of mitosis, using budding yeast as a model system. We also investigate what happens in cells that become aneuploid—how the condition affects cellular physiology and contributes to cancer—and the vulnerabilities associated with aneuploidy might be exploited for new cancer therapies. Learn more about my work and how understanding cell division and cell stress may lead to the development of new drugs that selectively kill cancer cells in this video: Inside the Lab: Angelika Amon.

A molecular and cell biologist, I am the Kathleen and Curtis Marble Professor in Cancer Research, a member of the Koch Institute for Integrative Cancer Research at MIT and a Professor of Biology at MIT. I received my BS from the University of Vienna and continued my doctoral work there under Professor Kim Nasmyth at the Research Institute of Molecular Pathology, receiving my PhD in 1993. I also completed a two-year post-doctoral fellowship at the Whitehead Institute in Cambridge, Massachusetts, and was subsequently named a Whitehead Fellow for three years. In 1999, I joined the MIT Center for Cancer Research and the Department of Biology and was promoted to full Professor in 2007. I won a Presidential Early Career Award for Scientists and Engineers in 1998, was named an Associate Investigator at the Howard Hughes Medical Institute in 2000, and was the 2003 recipient of the National Science Foundation’s Alan T. Waterman Award. I also shared the 2007 Paul Marks Prize for Cancer Research and won the 2008 National Academy of Sciences Award in Molecular Biology. In 2013, I was awarded the Ernst Jung Prize for medicine. In 2019 I was named the recipient of the Vilcek Prize in Biomedical Science and was awarded the Breakthrough Prize in Life Sciences.