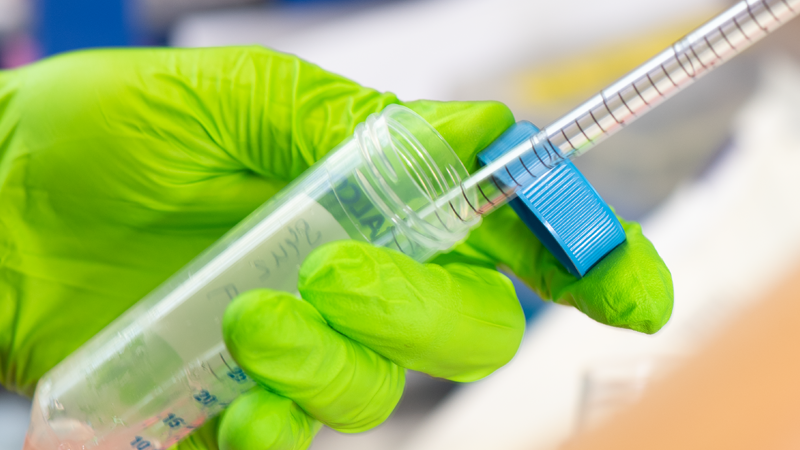 After earning medical degree from Yokohama City University School of Medicine and a PhD in immunology from the University of Tokyo Graduate School of Medicine, I traveled to Stanford to complete my postdoctoral training in the laboratory of the late Prof. Leonard Herzenberg. While there, I isolated CD8 genes that encode proteins critically important for immune cells to recognize virus-infected and cancer cells.

Since April 2002, I have been a Professor of Stem Cell Therapy in the Institute of Medical Science at The University of Tokyo (IMSUT). In 2008, I was appointed Director of the newly established Center for Stem Cell Biology and Regenerative Medicine at IMSUT. I returned to Stanford University in 2014 as Professor of Genetics to continue my stem cell research at the Institute of Stem Cell Biology and Regenerative Medicine.