Ludwig Cancer Research is an international community of distinguished scientists dedicated to preventing and controlling cancer. American businessman Daniel K. Ludwig began to support cancer research with the establishment of the Ludwig Institute for Cancer Research in 1971. Today, the scientific efforts endowed through his resources have grown to encompass the Ludwig Institute and the Ludwig Centers and professorships at six U.S. institutions. 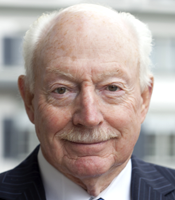 John L. Notter
Chair of the Board; Board Member, Conrad N. Hilton Foundation 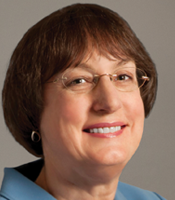 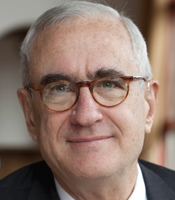 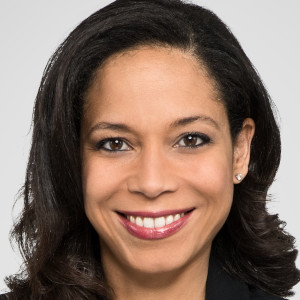 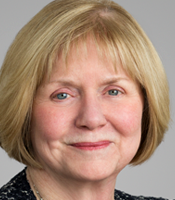 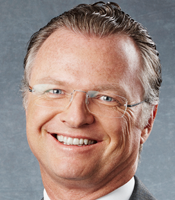 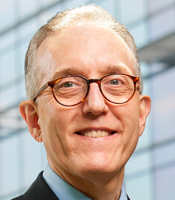 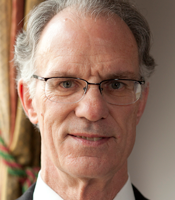 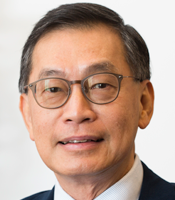 Executive officers of the Ludwig Institute for Cancer Research and the LICR Fund are appointed by the respective Board of Directors and, together with their department heads, oversee worldwide efforts. 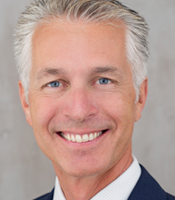 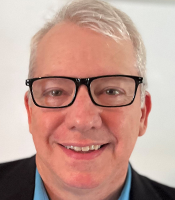 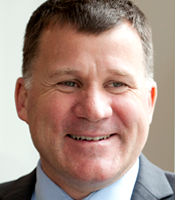 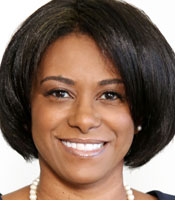 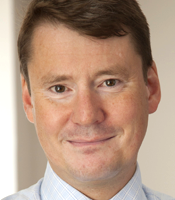 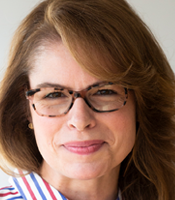 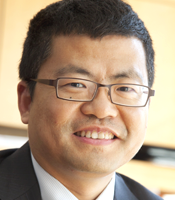 The Scientific Advisory Committee is a group of distinguished independent scientists and clinicians appointed by the Scientific Director of the Ludwig Institute to advise on emerging areas of cancer research and development that might help the Institute fulfill its mission. The group also assists in the scholarly review of Institute scientists. 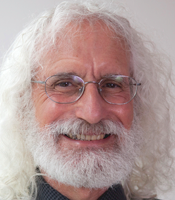 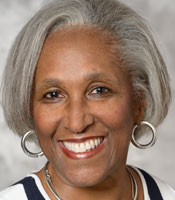 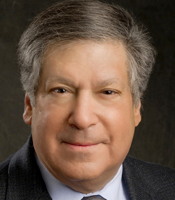 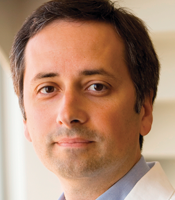 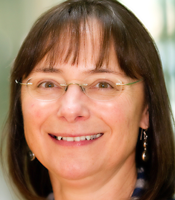 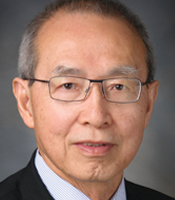 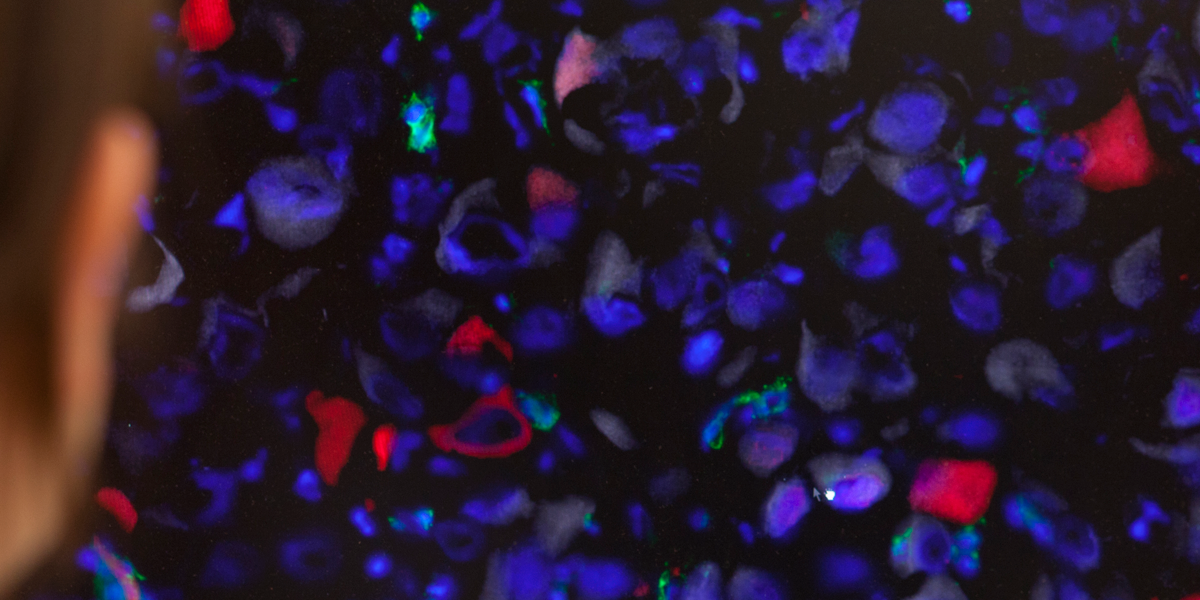 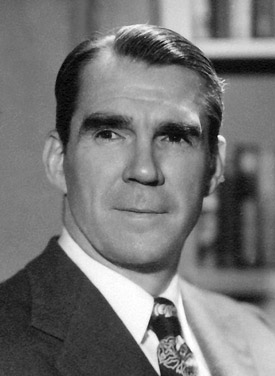 Daniel K. Ludwig was born June 24, 1897, in South Haven, Michigan, USA. By the 1960s he was among the richest men in the world, with a self-made empire of some 200 companies. By the time of his death, he had pioneered the modern supertanker, participated in major oil and gas projects throughout the world, become a major investor and operator in the production of coal and other minerals, acquired and developed luxury hotels and other real estates, and developed a forest-products and agricultural enterprise that encompassed three million acres in the Amazon basin.

In 1971, he launched the Ludwig Institute for Cancer Research (he had to be persuaded strongly to allow his name to be used), endowing it with nearly all of his international holdings. That endowment is managed by the LICR Fund.

The Ludwig Institute for Cancer Research Ltd is an international not-for-profit organization with a legacy of pioneering cancer discoveries that spans more than 50 years. The Institute provides its scientists with the resources and the flexibility to realize the life-changing potential of their work and see their discoveries advance human health. This philosophy, combined with robust translational programs, maximizes the potential of breakthrough discoveries to be more attractive for commercial development.

The Ludwig Institute conducts its own research and clinical trials, bridging the most basic questions of life to the most pressing needs of cancer care. Since its inception, the Institute has invested more than $1.8 billion of its own resources in cancer research, and has an endowment valued at $1.5 billion.

In addition, Ludwig Centers and Ludwig professorships have been established at six leading U.S. institutions. The Centers, created in 2006, operate independently of the Ludwig Institute but work collaboratively with each other and with the Institute at the forefront of cancer research. Each Center has a secure level of funding that generates more than $2 million a year in perpetuity. This funding empowers the Centers to attract the best and brightest scientists and provides unconstrained resources to tackle the most challenging projects for the benefit of cancer patients.

The LICR Fund Inc. is a US 501(c)3 organization that manages the assets of the Ludwig Institute for Cancer Research.

The LICR Fund’s investment goal is to provide sustainable core spending for the Ludwig Institute while maintaining the purchasing power of the Fund for future generations of scientists. The Fund, valued currently at $1.5 billion, is overseen by a Board of Directors, which determines investment policy and objectives, defines guidelines for the allocation of assets and—together with the Institute’s Investment Office—appoints and evaluates outside investment managers.

The Fund’s orientation is global and broadly diversified, with an investment portfolio incorporating a range of asset classes and strategies designed to achieve its risk-adjusted objectives.

The Virginia and D.K. Ludwig Fund

The Virginia and D.K. Ludwig Fund for Cancer Research endowed the Ludwig Centers under the terms of the will of Daniel Ludwig. Each Center is endowed, providing generous and secure funding for the indefinite future.

Ludwig is always hungry for creative scientific minds and brilliant people to help further our mission. Check this space regularly for the latest job openings at our locations around the world.

We are seeking to appoint a Senior Postdoctoral Research Scientist to join the Ludwig Institute for Cancer Research.

You will participate in the Ludwig Cancer Research funded research programme led by Skirmantas Kriaucionis, Benjamin Schuster-Böckler, Chunxiao Song and Xin Lu and provide statistical analysis plans for studies while contributing to the overall planning of studies. You will be responsible for advising laboratory and other bio-statistical staff working on relevant projects and assisting others in their work where appropriate. You will conduct detailed analysis of datasets, as well as develop and tailor methodologies for analysis and data collection in collaboration with members of the research team.

It is essential that you hold a PhD in Biostatistics, Mathematics, Statistics, Computing, Mathematical Biology or a related subject. You will have experience in applying computational methods to the analysis of next generation sequencing data, or more broadly with a mathematical or statistical background. Good communication skills, attention to detail and an ability to work both independently and as part of a team are essential. The research project available will require the use of high-performance computational cluster to work with a variety of next generation sequencing data as well as intersecting different data types to answer specific questions about cancer biology.

This position is offered full time on a fixed term contract until 30 September 2026 and is funded by Ludwig.

In creating this organization I have been guided by certain principles which throughout my life I have found to be highly effective. Success in any complex enterprise consists in bringing the best minds to bear on each problem, in providing the best resources possible, and in putting each concept into practice whenever and wherever the opportunities are most favorable. I believe firmly in the value of applying these principles in grappling with tasks as momentous as finding ways to relieve the human suffering caused by cancer.

Why should this undertaking be international? The rare vision and ability needed in the battle against cancer are not limited by frontiers, and the scientists who possess these gifts must be sought wherever they are to be found. Nor does cancer reveal itself in the same guise in every nation, but strikes different populations in different forms. Yet despite the growing necessity for concerted worldwide effort, I find no agency, which has both the truly international scope and the substantial resources, which I deem essential for a comprehensive attack on human cancer.

In my judgment the ultimate conquest of this frightful disease is not yet in sight, and the same view is held by most informed physicians and scientists in bio-medical research. In contrast to those who would yield to undue optimism, and who hope for too much from present programs. I am persuaded that eventual mastery of cancer will come only from intense and unremitting scientific exploration over many decades. This should not be hindered by the changing policies of governments and the vagaries of public interest. Accordingly it is my intention that the Institute shall be so structured as to ensure secure and continuing support for the attainment of its aims. The elimination of cancer will surely rank as one of man’s greatest and uncontroversial achievements. That day may be long delayed. How long we cannot tell. But I do not doubt that it will surely come.