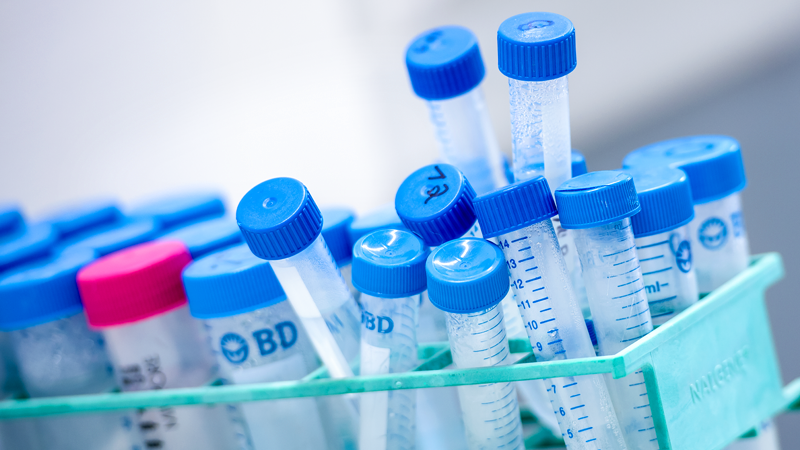 I received my bachelor’s degree, PhD in Immunology, and MD degrees from the University of Chicago, and remained here for a residency in Internal Medicine and a fellowship in Hematology/Oncology. After completing my doctoral studies under the mentorship of Frank Fitch, a renowned T cell immunologist, I did my postdoctoral researcher on anti-tumor immunity in the laboratory of Thierry Boon at the Ludwig Institute for Cancer Research. Returning to Chicago, I joined the University of Chicago’s faculty in 1997 to direct the Melanoma Oncology Clinic and the Immunology and Cancer Program of the Comprehensive Cancer Center.

My laboratory has long explored fundamental aspects of anti-tumor immunity, with an emphasis on translating laboratory discoveries into clinical applications. While working on melanoma vaccine strategies, my lab uncovered a role for downstream resistance pathways employed by tumor cells to evade immune responses. Gene expression profiling and immunohistochemistry have identified key elements of the T cell-inflamed and non-T cell-inflamed tumor microenvironment phenotypes. T cell-inflamed tumors contain tumor antigen-specific T cells but also negative regulatory pathways that we have advanced as drug targets. We have focused on the development of STING pathway agonists to promote T cell priming and infiltration into non-T cell-inflamed tumors, an event that could make tumors more susceptible to immunotherapy. One of our candidate drugs is now in phase I clinical testing. Genomic characterization of non-T cell-inflamed tumors in my lab has also revealed oncogene pathways that mediate T cell exclusion, the first of which is the Wnt/β-catenin pathway. Recent work has also identified germline polymorphisms and evidence for commensal microbiota that regulate anti-tumor immunity, suggesting additional approaches to improving immunotherapy outcomes.

I have published more than 220 manuscripts and 20 book chapters in my areas of expertise, and have presented data at more than 200 scientific conferences. I am a past president of the Society for Immunotherapy of Cancer, a founding editor of the Journal for Immunotherapy of Cancer. In 2016, I became the first recipient of the American Cancer Society-Jules L. Plangere Jr. Family Foundation Professorship in Cancer Immunotherapy, and was designated a Distinguished Professor at the University of Chicago. In 2017, I was named the AbbVie Foundation Professor for Cancer Immunotherapy, and received the William B. Coley Award for contributions to the field of cancer immunology. I am also a scientific co-founder of two biotech startups: Jounce Therapeutics and Pyxis Oncology.

Ludwig at the AACR Annual Meeting