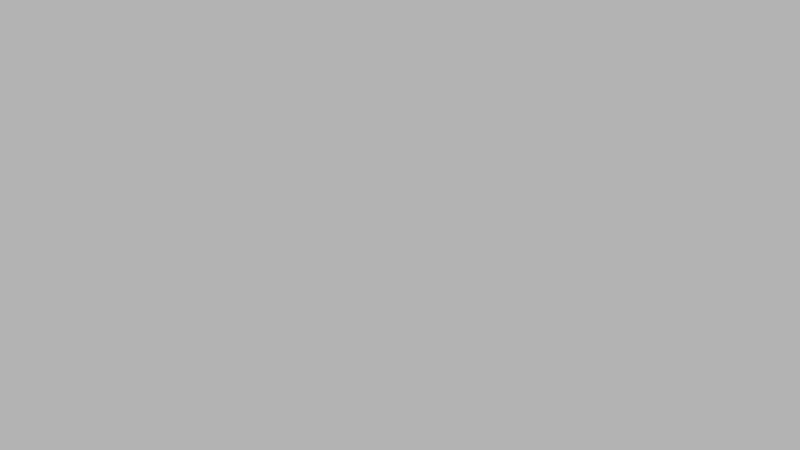 My laboratory is internationally known for its contributions to the study of DNA damage and repair, particularly the elucidation of a repair pathway whose dysfunction underlies an inherited genetic disorder known as Fanconi Anemia (FA). This disease is characterized by bone marrow failure, cancer susceptibility and cellular hypersensitivity to DNA crosslinking agents. We have helped unravel the components and mechanisms of the FA pathway, and demonstrated that one of the FA genes (FANCD1) is identical to the breast cancer gene, BRCA2. Biomarkers from this pathway are useful in predicting the chemotherapy and radiation sensitivity of breast, gastrointestinal, ovarian, and lung tumors. We continue to explore the relationship between chromosome instability and cancer, focusing on the role of the FA pathway in cancers and the identification of biomarkers associated with it for cancer therapy.

I am currently the Alvan T. and Viola D. Fuller American Cancer Society Professor of Radiation Oncology at Harvard Medical School, and Director of the Center for DNA Damage and Repair at the Dana-Farber Cancer Institute. I have received many honors for my research, including the 2001 E. Mead Johnson Award, the highest award in pediatric research. I am a Fellow of the American Association for the Advancement of Science and a member of the National Cancer Institute’s Board of Scientific Counselors in Basic Sciences. I received my MD in 1983 from Harvard Medical School and completed my residency in pediatrics at the Children’s Hospital of Philadelphia. As a postdoctoral fellow at the Whitehead Institute of Biomedical Research in Cambridge, Massachusetts, I cloned the erythropoietin receptor, a protein known to rescue red blood cell progenitors from programmed death.

New members of the National Academy of Sciences