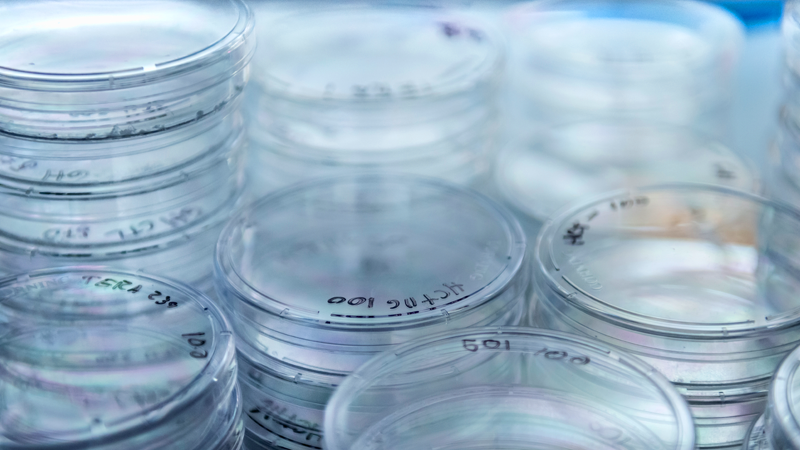 Bachelor of Science in Chemistry, University of Science and Technology of China, 1994

Research in my laboratory spans a broad range of fields including RNA biology, chemical biology, epigenetics, cancer biology, biochemistry, molecular biology, and genomics. My recent research concerns reversible RNA and DNA methylation in biological regulation. My laboratory has spearheaded the development of enabling technologies to study the biology of 5-hydroxymethylcytosine (5hmC) in mammalian genomes. In 2011, we discovered reversible RNA methylation as a new mechanism of gene expression regulation at the post-transcriptional level. My laboratory has also characterized proteins that recognize the m6A-modified RNA, providing a mechanistic understanding of the critical roles of m6A in regulating mRNA stability and translation efficiency during animal development and disease pathogenesis. Some of these proteins are targets for developing new anti-cancer therapies. My work has recently been recognized by Paul Marks Prize in Cancer Research (2017) and American Chemical Society Chemical Biology Lectureship (2019).