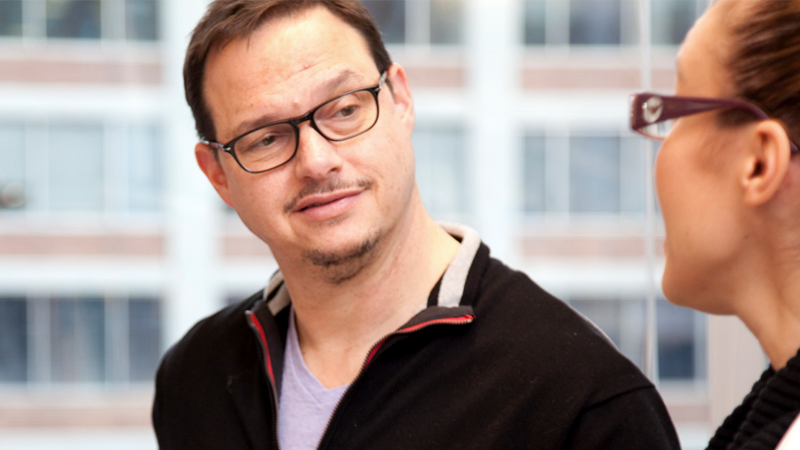 My laboratory studies how contextual signals are integrated by intracellular signaling pathways to orchestrate directed cell movement and thus tumor cell invasion. One important research area focuses on Mena, a molecule that regulates actin polymerization and cell:matrix/cell:cell adhesion. Changes in alternative splicing of the Mena mRNA during the epithelial-to-mesenchymal transition and during tumor progression produce distinct Mena protein isoforms with significantly different functions. In primary carcinomas, an epithelial-specific Mena isoform enhances cell:cell adhesion and suppresses invasion and metastasis. However, as tumors progress to malignancy another change alternative splicing produces an invasion-specific Mena isoform that promotes cell motility and chemotaxis, exerting a potent pro-metastatic effect on carcinoma cells. Fascinated by the divergent functions conferred to Mena by alternative splicing, we also are investigating the role of alternative splicing in metastatic progression.