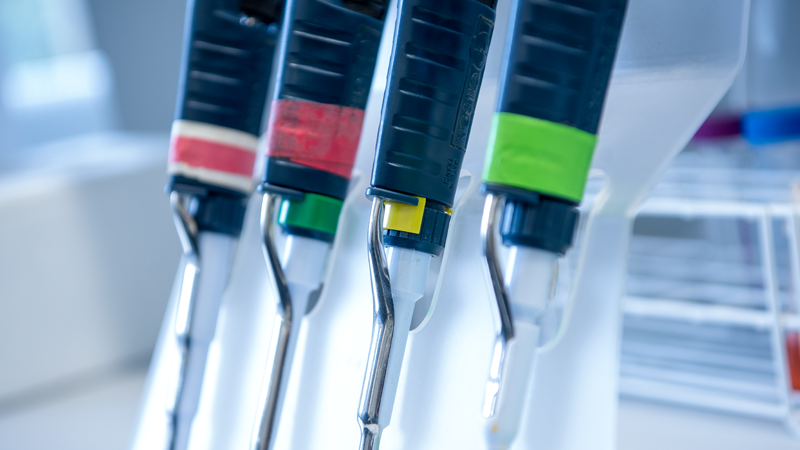 I am Director of the Institute for RNA Medicine and a Professor of Pathology at Beth Israel Deaconess Medical Center (BIDMC). I received my B.Sc. from the University of Cape Town in South Africa, before completing a Ph.D. in molecular biology at Tufts University School of Medicine. I began work on microRNAs as a postdoctoral fellow in Gary Ruvkun’s laboratory at Harvard Medical School, where I co-discovered the second known microRNA, let-7I, and the first human microRNA.

Subsequently, while Director of the Yale Center for RNA Science and Medicine, I discovered that microRNAs regulate key human oncogenes and have the potential to act as therapeutics, and also demonstrated the first role for a microRNA in the aging process. My lab at BIDMC continues to explore microRNAs and has been involved in developing let-7 and a second microRNA, miR-34, as novel cancer therapeutics (with miR-34 now independently in Phase I clinical trials). My group is also working on identifying novel single-base sequence variations (SNPs) in the non-coding portions of the genome, with an eye to identifying the next generation of actionable targets in cancer.

I was an Ellison Medical Foundation Senior Scholar, and received the Heath Award from the MD Anderson Cancer Center in 2014.