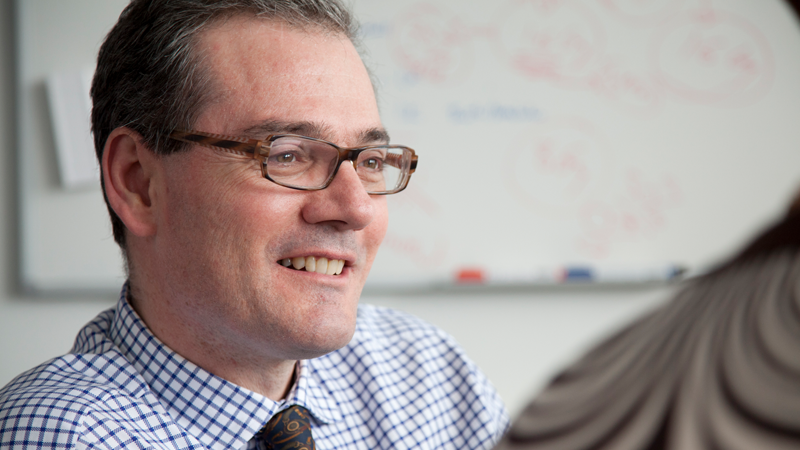 Much of my career as a clinician and cancer researcher has focused on immunotherapy and the exploration of tumor immunology, with a focus on ovarian cancer. In the early 2000’s, my research uncovered the existence of spontaneous immune responses in ovarian tumors and described their influence on the severity of disease. This research suggested that ovarian cancer may be susceptible to immunotherapy, and inspired me to explore the development of such therapies. My laboratory also made critical contributions to our understanding of how tumors exploit regulatory T cells to suppress immune responses, and the role tumor-feeding blood vessels play in such immunosuppression. In parallel, I have also been very involved in the development of novel immunotherapies—including dendritic cell vaccines—and their evaluation in clinical trials related to ovarian cancer.

In addition to being the Director of Ludwig Lausanne, I also direct the Swiss Cancer Center Lausanne and am a professor at the University of Lausanne. I received my medical degree and PhD from the University Hospital of Modena and the University of Pennsylvania. I am a member of many professional societies and have received more than 20 awards for my work. These include the Cèlso Ramon Garcia Endowed Chair, University of Pennsylvania (2004-2012); the Judah Folkman Award, Alliance for Cancer Gene Therapy (2006), Roadmap Transformative Award, National Institutes of Health (2010). I was named a Top Doctor for Cancer in America from 2008-2012, and have more than 200 significant publications.