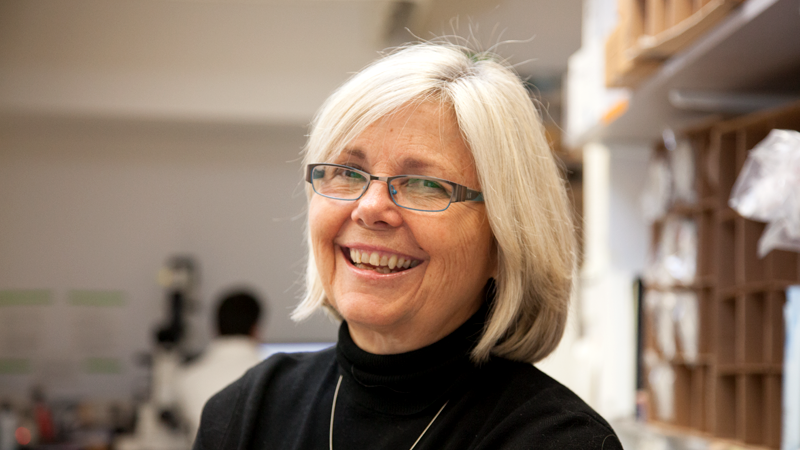 My academic career has been focused on understanding the fundamental mechanisms of cancer growth and progression.

My lab has modeled cancer development using a cell culture system in which cells are able to organize into three-dimensional structures that resemble the organization of normal tissue or the distorted microenvironment of tumors. This system has been particularly useful in dissecting pathways that regulate cell death when tumor cells metastasize from their natural ‘niches.’ It has also highlighted the critical role of cancer-causing oncogenes in controlling both cell death and metabolic impairments associated with this step in tumor development. Most recently, my laboratory interests have evolved to understanding the resistance mechanisms by which tumor cells escape the impact of cancer therapy to allow us to develop new strategies which can overcome resistance and significantly improve current and emerging cancer therapies.