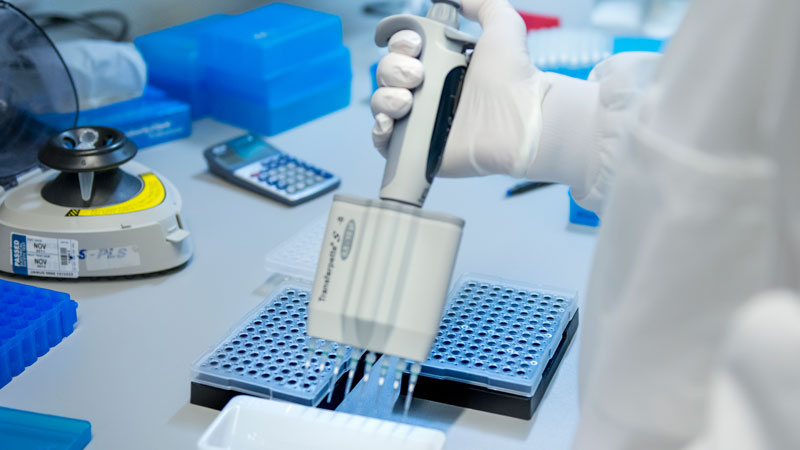 I am a Pediatric Immunologist with a research focus on mechanisms of genetic and acquired diseases of the blood and immune system. My areas of expertise are Primary Immunodeficiencies, Immune Tolerance, T regulatory Cells and Gene Therapy. As a physician scientist, I combine clinical observations and research efforts to identify fundamental biological processes and develop new treatments for major diseases. Early in my career I was among researchers who made a clinical observation in an immunodeficient patient who gained tolerance after a mismatched hematopoietic stem cell transplantation (HSCT). Investigating the underlying biology, we discovered a novel subset of inducible suppressor T cells that we called T regulatory type 1 (Tr1) cells. Subsequently, we demonstrated that these cells are responsible for the induction and maintenance of immune tolerance. I was the first to bring Tr1 cells to the clinic to prevent graft-versus-host-disease (GvHD) after allogenic hematopoietic cell transplantation (HCT) for patients with hematologic malignancies. I am currently the PI and sponsor of a Tr1 clinical trial called T-allo10 (IND #17292). The T-allo10 cell product is enriched for Tr1 cells and is being tested in patients receiving mismatched related or unrelated unmanipulated HCT for treatment of hematologic malignancies with the goal of preventing GvHD. My group has also demonstrated that human CD4+ T cells transduced with a lentiviral vector encoding human IL-10 (CD4IL-10 cells) acquire Tr1 cell features, including the ability to control xenoGvHD and to lyse myeloid leukemic cells. We are currently testing CD4IL-10 cells as an anti-leukemic therapeutic for pediatric acute myeloid leukemia.

I am currently the founder and Director of the Stanford Center for Definitive and Curative Medicine (CDCM), where I continue to lead the clinical translation of novel cell and gene therapy approaches aimed at curing patients with currently incurable diseases. I have over 300 peer-reviewed publications, have mentored over 20 students and postdoctoral scholars, hold over 15 patents, and have received numerous honors, including a Knighthood from the President of Italy for outstanding scientific contributions (2014) and Outstanding Achievement Awards from the American Society of Gene and Cell Therapy (2017) and the European Society of Gene and Cell Therapy (2010).