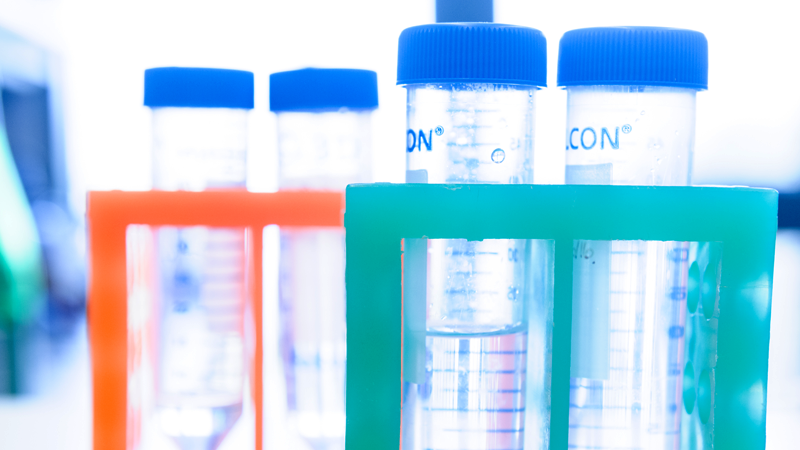 My laboratory studies how cells ensure that proteins fold into their correct shape, and the role of protein misfolding in disease and normal physiology. We are widely recognized for building innovative tools for broadly exploring organizational principles of biological systems, including ribosome profiling, which globally monitors how proteins are synthesized. We and our collaborators have developed robust technologies that enable the systematic investigation of the cellular consequences of turning individual genes on or off. We’ve designed and validated genome-scale CRISPRi and CRISPRa libraries that enable systematic analysis of gene function and adapted this approach to allow the large-scale analysis of double knockdowns to inform the rational design of combination drug therapies. We are applying the CRISPRi/a approach to study disease mechanisms, define drug targets, and even potentially treat disease by reversibly regulating gene expression without permanently altering patients’ DNA. Most recently, we have developed variants of CRISPRi/a, termed CRISPRoff and CRISPRon, that allow for the heritable and programable turning off or on of the vast majority of genes.

My lab has also designed, built and optimized molecular recorder technologies that make it possible, in principle, to capture critical features of a cell’s life—environmental insults, developmental decisions, external and internal signals, ancestry and progeny—in a defined and compact region within its genome. These recordings can then be read out in a massively parallel manner using droplet-based single-cell RNA-sequencing technology. Just as the flight recorder of a plane provides critical forensic information about the normal operation of a plane and how these operations failed, molecular recorders provide an unprecedented view of normal biology and disease. A major focus of my lab is to use molecular recorder technologies to study different stages of cancer progression, metastasis and the evolution of aggressive, drug resistant tumors.

I held faculty positions at the University of California, San Francisco, for 24 years before joining the Whitehead Institute in 2020 as Landon T. Clay Professor. In addition to being an investigator with the Ludwig Center at MIT, I am also a Professor of Biology at MIT and an Investigator of the Howard Hughes Medical Institute. I was elected member of the National Academy of Sciences in 2009 and have received several awards for my work, including the National Academy of Sciences Award for Scientific Discovery in 2015 and the Genetics Society of America’s Ira Herskowitz Award in 2020. I have also co-founded three biotechnology companies, Maze Therapeutics, KSQ Therapeutics and Chroma Medicine.