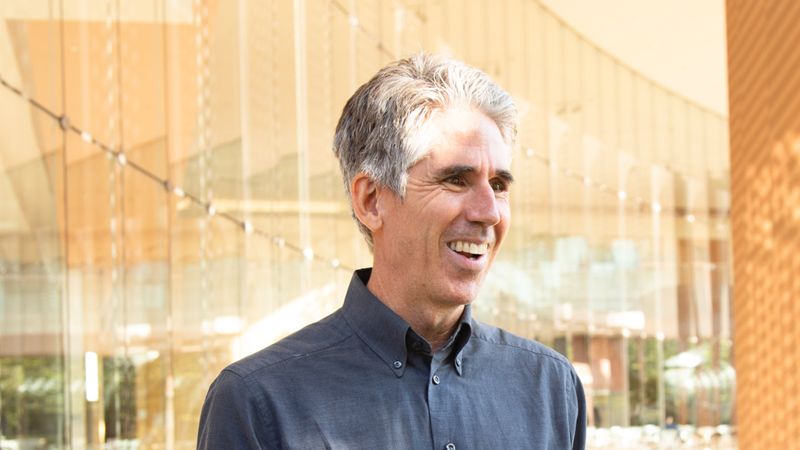 My research focuses on two broad questions: What is the quantitative flow (flux) through different metabolic pathways? How is this flux controlled? These questions go to the essence of how metabolism functions. To answer them, my laboratory develops methods and technologies that blend mass spectrometry and computational analysis and applies them to biological experimentation. Our innovations and technologies have been widely adopted in the research community and have enabled our identification of many previously unappreciated metabolic phenomena in viral infections, bacteria, yeast, and mammals. We have also applied them to the development of biofuels and, of course, the study of cancer biology.

Most recently we have been pushing the frontiers of in vivo isotope tracing, and these efforts have significantly advanced our understanding of metabolism. Application of these methods led us to discover, for example, that lactate, long considered merely a metabolic waste product, is in fact one of the most important circulating biological fuels.

In the field of cancer metabolism, my lab contributed to the discovery of nutrient uptake via micropinocytosis and of the oncometabolite 2-hydroxyglutarate. Inhibitors of the enzyme that produces 2-hydroxyglutarate, IDH1, are now important anticancer drugs.

We have also focused extensively on the metabolism of two important anabolic cofactors, NADPH and folate. We have dissected compensatory mechanisms that render both NADPH and folate metabolism robust and are working to rewire these pathways to treat cancer. To this end, we have made small molecule inhibitors of the enzymes SHMT and G6PD, which are moving forward as potential cancer therapeutics.

Currently, I am particularly excited by the prospect of quantitatively investigating the ties between diet and metabolism, including the metabolism of tumors and immune cells. We have recently found that the ketogenic diet synergizes in mice with classical chemotherapeutics for pancreatic cancer and are now testing this combination clinically. These studies promise to open new approaches to the prevention and treatment of cancer.

After obtaining my MD and a PhD in biophysics from Stanford University, I co-founded Alexza Pharmaceuticals and served as its Vice President for Research until 2004, when I joined Princeton University, where I am now a Professor in the Department of Chemistry & Lewis-Sigler Institute for Integrative Genomics and the Director of the Ludwig Princeton Branch. Since 2008, I have also been a Member of the Rutgers Cancer Institute of New Jersey.

A dialogue with Ludwig Princeton leaders

This webinar features a panel discussion with the new Ludwig Princeton leadership, Director Josh Rabinowitz, Associate Director Eileen White and Member Yibin Kang moderated by Scientific Director Chi Van Dang. Viewers will learn about ongoing research, opportunities for collaboration within the Ludwig community and what’s ahead for the Branch.