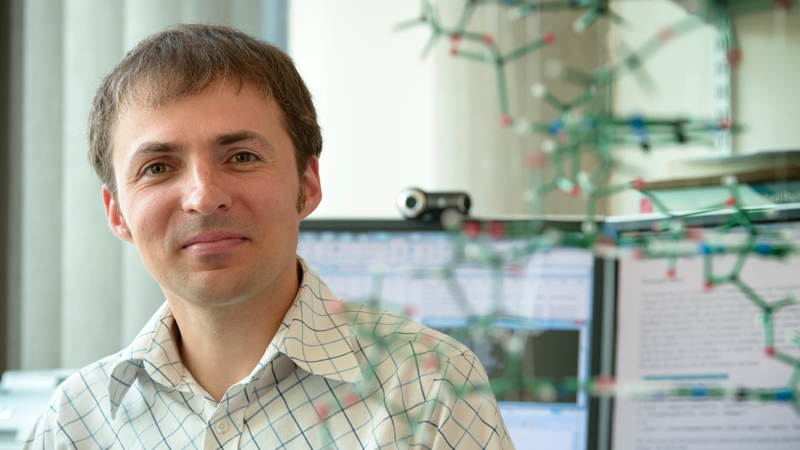 I have long been interested in genome function, especially the epigenetic mechanisms and DNA modifications that control gene expression. My encounter with DNA methylation began with the study of bacterial DNA methyltrasferases in the Saulius Klimasauskas laboratory (Vilnius, Lithuania), where we were working to reveal the principals of enzyme-DNA recognition. I later joined Adrian Bird’s laboratory for doctoral studies focusing on the function of methyl-CpG binding protein 2 (MeCP2). Mutations in MECP2 gene cause Rett Syndrome, a severe neurological disorder. We discovered a new splice isoform of the MeCP2 gene and showed that the absence of the MeCP2 gene results abnormalities in mitochondrial function in a mouse model of Rett Syndrome.

As a post-doctoral fellow in Nathaniel Heintz laboratory, I investigated DNA methylation in two neuronal cell types, Purkinje and granule cells, in which a distinct chromatin organization has been observed by electron microscopy. The development of methods to isolate neuronal sub-populations allowed us to probe cell type-specific differences in chromatin organization in a highly homogenous fashion. Our findings revealed the presence of a novel DNA modification, 5-hydroxymethylcytosine (5hmC), that is enriched in neuronal cells and depleted in cancer cell lines. 5hmC is found distributed along the whole gene in actively transcribed genes and bound by MeCP2 in the brain.

My laboratory at the Ludwig Institute in Oxford explores the epigenetic modifications and related molecular mechanisms that govern genome function.