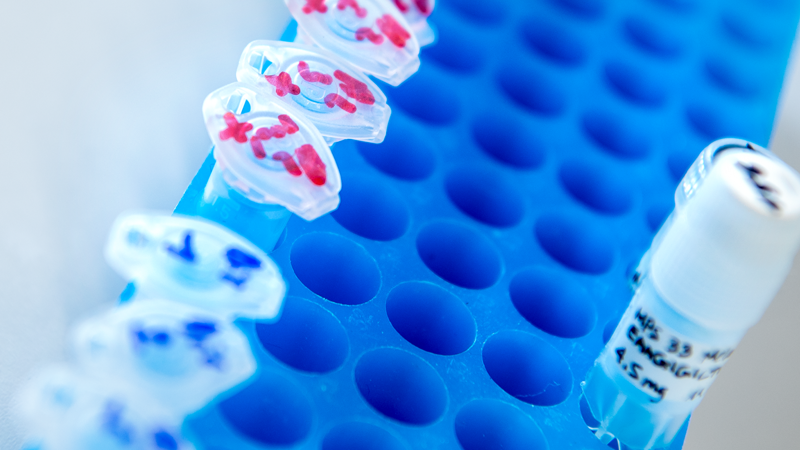 I am the deputy director of the Sandra and Edward Meyer Cancer Center at Weill Cornell Medicine, where I also serve as the Margaret and Herman Sokol Professor of Oncology Research and as a Professor of Pharmacology and of Immunology Research in Medicine. I am also co-director of the Ludwig Collaborative Laboratory at Weill Cornell Medicine. My research is highly interdisciplinary and collaborative in nature. It focuses on the interplay of tumors and the immune system in the initiation and progression of melanoma and other cancers and the development of novel immunotherapeutic strategies for cancer therapy. These include the identification and preclinical assessment of combination therapies to overcome the suppression of immune responses within the tumor microenvironment, a challenge that has compromised the efficacy of immunotherapy against most types of tumors. My laboratory also explores biomarkers and genetic determinants of response to immune therapy.

Prior to joining Weill Cornell in 2022, I was professor of immunology research at Memorial Sloan Kettering Cancer Center (MSK), where I also co-directed the Ludwig Collaborative laboratory and was a member of the Parker Institute for Cancer Immunotherapy. I received my BA degree from University of Algiers, Algeria, in genetics and then earned an MS in applied biology and genetics and a PhD in human genetics from the University of Paris, in France. My thesis focused on polymorphisms in the fetal hemoglobin gene in patients with sickle cell anemia and thalassemia and provided insight into the correlation between genotypes and differential globin gene expression. I subsequently joined the laboratory of Pier Paolo Pandolfi, who was then at MSK, where I characterized the properties of the Zbtb 7 (Pokemon) gene and explored its role in development. After completing my postdoc, I joined Alan Houghton’s laboratory at MSK as a senior research scientist and later helped direct his laboratory. There I developed mouse models for the study of melanoma and conducted investigations in tumor immunology. At MSK, I also developed a melanoma repository, supported in part by Ludwig Cancer Research, consisting of cell lines derived from patients receiving experimental therapies. The repository proved to be a valuable resource in the field of tumor immunology and immunotherapy. I also developed new mechanism based therapeutic interventions, studying genetic determinants and biomarkers of response to immune based therapies. I continue to work on preclinical models and the validation of our findings in clinical samples of patients treated with immune-based therapies.